Did you know...
Using a pressure cooker saves energy.
Saves time - cooking time is reduced by as much as 70%.
Food cooked in a pressure cooker retains most of the nutrients.
Keeps the kitchen cooler (because heat is retained inside the cooker).
Recently, I attempted cooking come potatoes in a pressure cooker. The seal seemed to have sprung a leak. Steam was fizzing out. I tried opening the cooker while it was still hot. It was quite a stupid thing to do. The thing almost exploded open. Thankfully, I was unscathed. A childhood memory of an exploding pressure cooker came back to me. I was just a young boy and was watching the cook make ‘daal' in the cooker. Something went wrong. The lid burst open and all the contents were suddenly strewn up on the ceiling in a powerful jetstream! Thankfully we were both at a safe distance away.
Later I understood that what went wrong was that the pressure release valve or the ‘whistle' of the cooker had malfunctioned.
No my dear friend, this is not an article about cooking!
Today I realise that in order to live an meaningful and exciting life this is exactly what I need - a whistle! I need a positive pressure release valve. Something that allows for the release and regulation of pressure every now and then, in a positive and refreshing way. Then, pressure is indeed a wonderful thing. It allows the best of me to emerge. I have started seeing pressure as a friend. It’s making all the difference.
I have a few such pressure release valves - running, meditation, painting, playing with my kids, cooking something new, feeling gratitude for all my countless blessings, or listening to my favourite Sufi songs.
Sometimes all I need is someone to speak to and share my feelings with. Someone who will listen. Someone who will not judge. Someone who will not attempt to immediately blurt out a solution. Someone who will always help me stay anchored on to peace. Someone who will just care and give me a tight hug. I’m blessed that I have a few such people in my life!
I pray that I can be that person for a few of my friends.
Happy ‘whistling’! 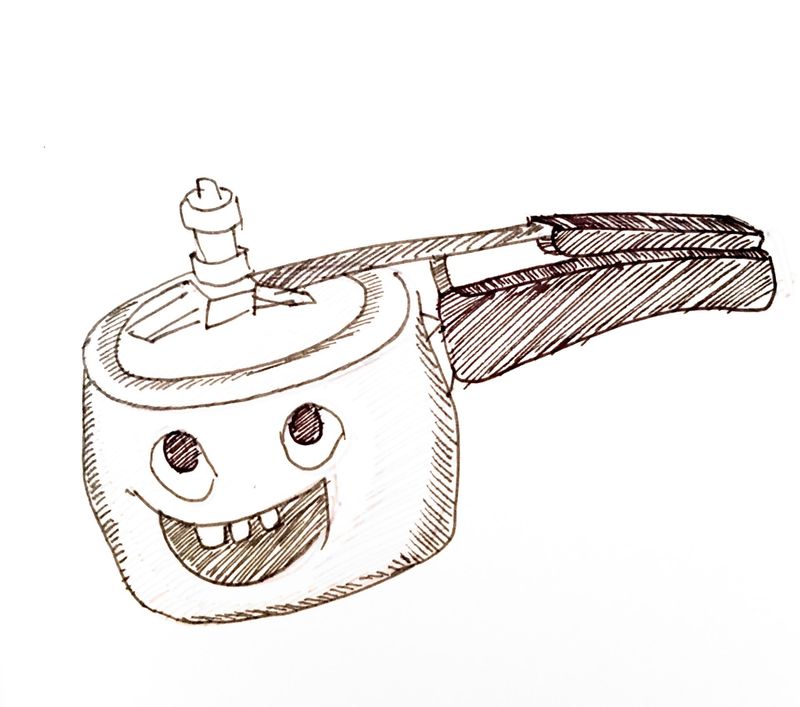